excerpt from Celebration of Discipline

Eastern forms of meditation stress the need to become detached
from the world. There is an emphasis upon losing personhood and
individuality and merging with the Cosmic Mind. There is a longing
to be freed from the burdens and pains of this life and to be released
into the impersonality of Nirvana. Personal identity is lost and, in
fact, personality is seen as the ultimate illusion. There is an escaping
from the miserable wheel of existence. There is no God to be attached
to or to hear from. Detachment is the final goal of Eastern religion.
Christian meditation goes far beyond the notion of detachment.
There is need for detachment—a “sabbath of contemplation” as Peter
of Celles, a Benedictine monk of the twelfth century, put it.8 But
there is a danger in thinking only in terms of detachment as Jesus
indicates in his story of the man who had been emptied of evil but
not filled with good. “When the unclean spirit has gone out of a
man…he goes and brings seven other spirits more evil than himself,
and they enter and dwell there; and the last state of that man becomes
worse than the first” (Luke 11:24–26).

No, detachment is not enough; we must go on to attachment. The
detachment from the confusion all around us is in order to have a
richer attachment to God. Christian meditation leads us to the inner
wholeness necessary to give ourselves to God freely.

Another misconception about meditation is that it is too difficult,
too complicated. Perhaps it is best left to the professional who has
more time to explore the inner regions. Not at all. The acknowledged
experts in this way never report that they were on a journey only
for the privileged few, the spiritual giants. They would laugh at the
very idea. They felt that what they were doing was a natural human
activity—as natural, and as important, as breathing. They would
tell us that we do not need any special gifts or psychic powers.
Thomas Merton writes, “Meditation is really very simple and there
is not much need of elaborate techniques to teach us how to go about
it.”

A third misconception is to view contemplation as impractical
and wholly out of touch with the twentieth century. There is a fear
it will lead to the kind of person immortalized in Dostoevski’s book
The Brothers Karamazov in the ascetic Father Ferapont: a rigid, selfrighteous
person who, by sheer effort, delivers himself from the
world and then calls down curses upon it. Many people believe that
at its very best meditation leads to an unhealthy otherworldliness
that keeps us immune to the suffering of humanity.

Such evaluations are far from the mark. In fact, meditation is the
one thing that can sufficiently redirect our lives so that we can deal
with human life successfully. Thomas Merton writes, “Meditation
has no point and no reality unless it is firmly rooted in life.”11 Historically,
no group has stressed the need to enter into the listening silences
more than the Quakers, and the result has been a vital social
impact far in excess of their numbers. William Penn notes, “True
godliness does not turn men out of the world, but enables them to
live better in it and excites their endeavors to mend it.”

Often meditation will yield insights that are deeply practical, almost
mundane. Instruction will come on how to relate to your wife
or husband, or how to deal with this sensitive problem or that
business situation. It is wonderful when a particular meditation
leads to ecstasy, but it is far more common to be given guidance in
dealing with ordinary human problems. Meditation sends us into
our ordinary world with greater perspective and balance.

Perhaps the most common misconception of all is to view meditation
as a religious form of psychological manipulation. It may have
value in dropping our blood pressure or in relieving tension. It may
even provide us with meaningful insights by helping us get in touch
with our subconscious mind. But the idea of actual contact and
communion with the God of Abraham, Isaac, and Jacob sounds unscientific
and faintly unreasonable. If you feel that we live in a purely
physical universe, you will view meditation as a good way to obtain
a consistent alpha brain-wave pattern. But if you believe that we
live in a universe created by the infinite-personal God who delights in
our communion with him, you will see meditation as communication
between the Lover and the one beloved.

These two concepts of meditation are complete opposites. The
one confines us to a totally human experience; the other catapults
us into a divine-human encounter. The one talks about the exploration
of the subconscious; the other speaks of “resting in him whom
we have found, who loves us, who is near to us, who comes to us to
draw us to himself.”13 Both may sound religious and even use religious
jargon, but the former can ultimately find no place for spiritual
reality.

How then do we come to believe in a world of the spirit? Is it by
blind faith? Not at all. The inner reality of the spiritual world is
available to all who are willing to search for it. Often I have discovered
that those who so freely debunk the spiritual world have
never taken ten minutes to investigate whether or not such a world
really exists.

Let me suggest we take an experiential attitude toward spiritual
realities. Like any other scientific endeavor, we form a hypothesis
and experiment with it to see if it is true or not. If our first experiment
fails, we do not despair or label the whole business fraudulent. We
reexamine our procedure, perhaps adjust our hypothesis, and try
again. We should at least have the honesty to persevere in this work
to the same degree we would in any field of science. The fact that
so many are unwilling to do so betrays not their intelligence but
their prejudice. 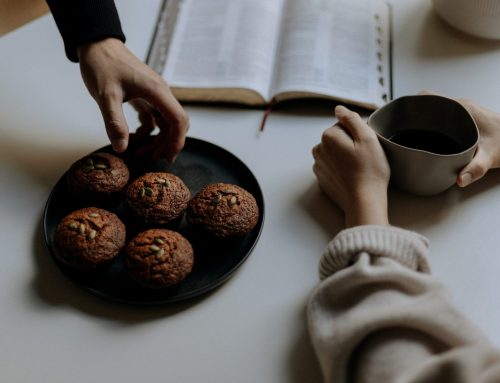 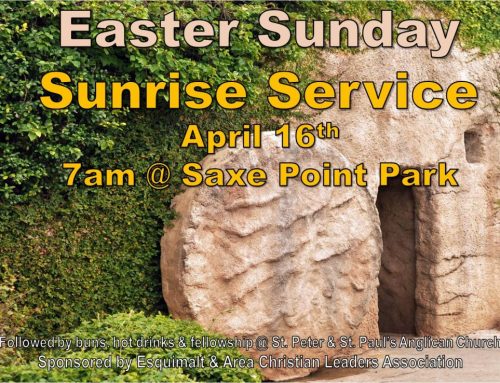